I’m Not A Charlotte Mason Purist

I’m Not A Charlotte Mason Purist I’ve never thought of myself as a Charlotte Mason purist but I was churning on the inside. My friend had just messaged me telling me to jump online to defend myself because I was being criticised for not being a real Charlotte Mason... The examinations served as an opportunity for the students to demonstrate what they had learned through the term and they were intended to serve as a record of learning. The Charlotte Mason exams were not designed to be studied for. No special preparation was required on the part of the child before sitting an examination. 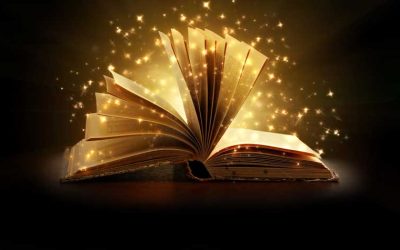 Classic Books For Children – Yes or No?

Thoughts on Classic Books For Children Recently a reader of A Living Education asked for an article on the place of reading the classic books for children in a curriculum. A great many excellent articles have been written on this topic, notably one by Rob Shearer of... Homeschooling For Special Needs and Dyslexia

Homeschooling For Special Needs Children It is true that no two children are alike and one size does not fit all and this is particularly true when homeschooling for special needs reasons. Homeschool registration also allows for this flexibility so you need not worry... Morning Time Simply Put Last year I read Cindy Rollin's book Mere Motherhood. I loved reading her story as she muddled through her journey working out her homeschool groove. She coined a phrase which has become a buzz word in homeschool circles these days – Morning... Educating The Homeschool Mother Educating the homeschool mum or mother culture is one of the sustaining ideas of a Charlotte Mason education. She didn't want children to just learn, she wanted those who educate to also be nourishing their own minds with good...